EXPERIENCE THE POWER OF WELLNESS

Learn how The Centre for Chiropractic Health can help you.

During his studies in Chiropractic College, he earned Acupuncture Fellowship (FIAMA) through the International Academy of Medical Acupuncture, which consisted of 105 hours didactic and 200 hours of documented clinical application. He continued his acupuncture education which as earned him an Acupuncture Diplomate (Dipl.Ac. IAMA), which consisted of 425 hours along with meeting all the requirements for Fellowship (305 hrs.), plus 120 hours for submission of 30 case studies presented for peer review. 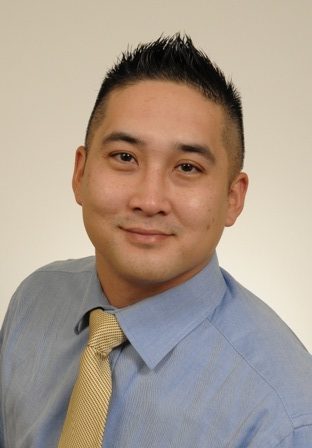 Dr. Darren Jagessar D.C. has been in practice since graduating from the National University of Health Sciences in Chicago, Illinois in December 2002. He decided to pursue this career after being in a motor vehicle collision in 1997 and undergoing chiropractic treatment after failed attempts with medication for months. He completed a two-year associate-ship in Vicksburg, Mississippi at River City Chiropractic after graduation and returned home to Mississauga, Ontario in December 2004 where he practiced and owned Southern Chiropractic & Wellness Centre until January 2010. He obtained his Kinesiotaping Instructors License in 2003, ARCON Functional Capacity Evaluators Certificate in 2006, The AMA Guides Impairment Evaluator 4th Ed. Certificate 2007, Whiplash & Brain Traumatology Diplomate in 2009 and will complete his International Chiropractic Sports Science Diploma (ICSSD) and Independent Chiropractic Evaluators Certificate in 2010. He completed his undergraduate studies at the University of Toronto and graduated in 1998 with an Honours Degree in Biology & Psychology. He currently resides with his wife in Milton, Ontario.

Like Dr. Lee, during his studies in Chiropractic College, Dr. Jagessar earned his Acupuncture Fellowship (FIAMA) through the International Academy of Medical Acupuncture in 2002, and Acupuncture Diplomate (Dipl.Ac. IAMA) in 2004.

Dr. Jagessar has specialized in whiplash and related injuries over the past several years and conducts numerous Independent Medical Examinations on top of providing care in private practice.

Dr. Jagessar emphasizes the importance of a healthy lifestyle and being active. He has completed 7 marathons and 12 half-marathons over the last 7 years, is very active in softball and loves weight training. He stresses the importance of being “pro-active” rather than “re-active” in health matters and believes that is where Chiropractic care comes in. 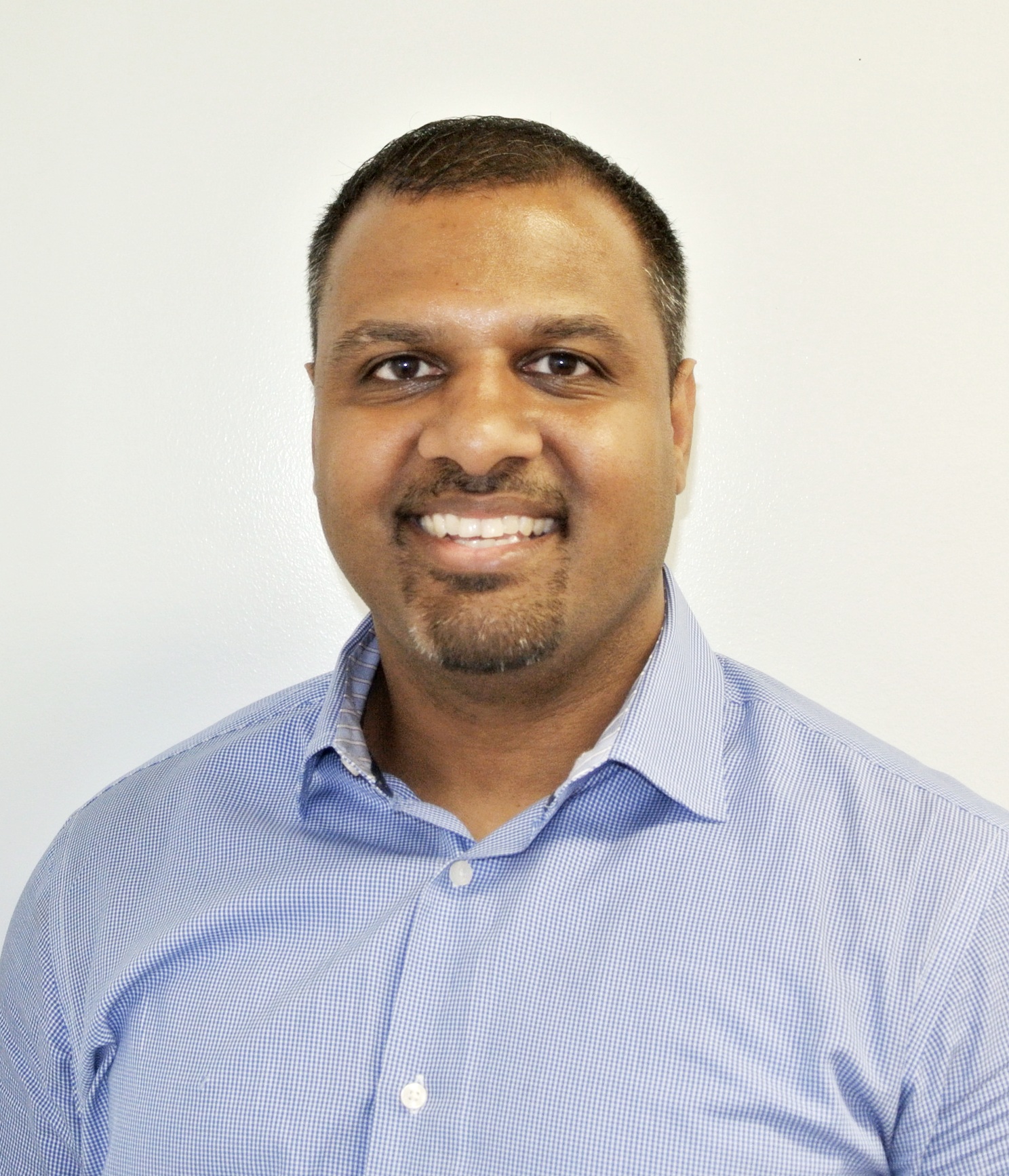 Follow us on social media using the links below in order to receive the latest updates from our office!

Please call our office at (905) 306-0220 to schedule an appointment. Smartphone users can also tap the button below to call.
Make Appointment

Dr. Rex Lee & Dr. Darren Jagessar specialize in sports injuries, motor vehicle accidents & everyday aches and pains. We are trained in a vast amount of Chiropractic & Acupuncture treatment techniques. We’ve had great success treating many amateur and professional athletes in our clinic. Our office is located on Burnhamthorpe behind the Red Lobster in Mississauga, ON. We strive to provide the best holistic, patient focused care unique to each patient: initially focusing on Acute Active Care, then progressing to Stabilization Care, and then to Preventative/Wellness Care. 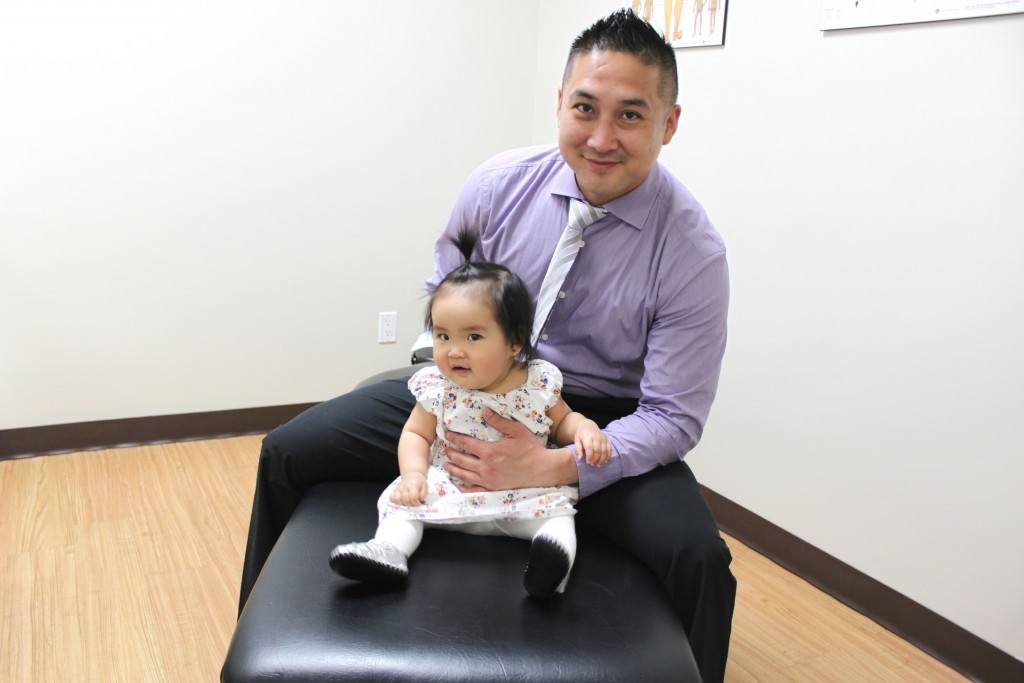